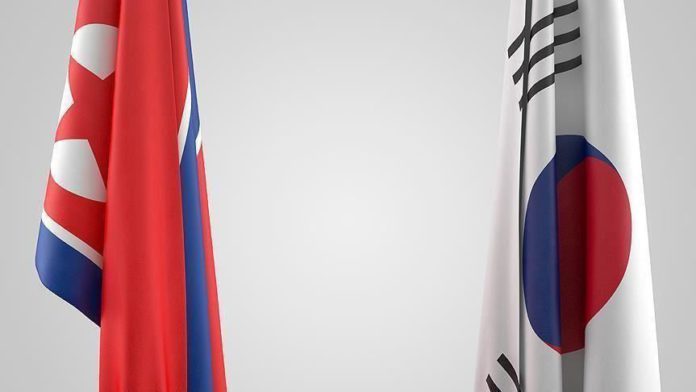 As the divided Koreas mark 70th anniversary of the Korean War on Thursday, Seoul and Washington have urged Pyongyang to abide by the 2018 agreements for peace in the peninsula.

South Korean Defense Minister Jeong Kyeong-doo and US Secretary of Defense Mark Esper said in a joint statement that they “will continue to back diplomacy for the complete denuclearization of North Korea,” according to Yonhap News Agency.

“Both leaders call on North Korea to meet its commitments in alignment with agreements such as the joint statement signed in Singapore after the North Korea-US summit and the Sept. 19 inter-Korean military pact,” it said.

Seoul and Washington reaffirmed their commitment to “maintain a firm combined defense posture.”

The Korean War broke out on June 25, 1950, and the US, since then, has a military presence in the South.

The two Koreas technically remain at war with each other as the conflict ended in a truce in 1953 but not a peace treaty.

The anniversary is being observed amid heightened bilateral tensions, particularly prompted by South’s failure to stop propaganda leaflets from being sent over the border.

In response, the North expressed its anger, and cut all communication with the South. It also blew up a symbolic liaison office near the border.

Kim Yeon-chul oversaw engagement with the North, and was appointed to the position last April. He had been tasked to restart the talks stalled in 2018. The inter-Korean liaison office was built the same year.

Further escalation, however, has been averted after Pyongyang “suspended plans of military attacks on South.”