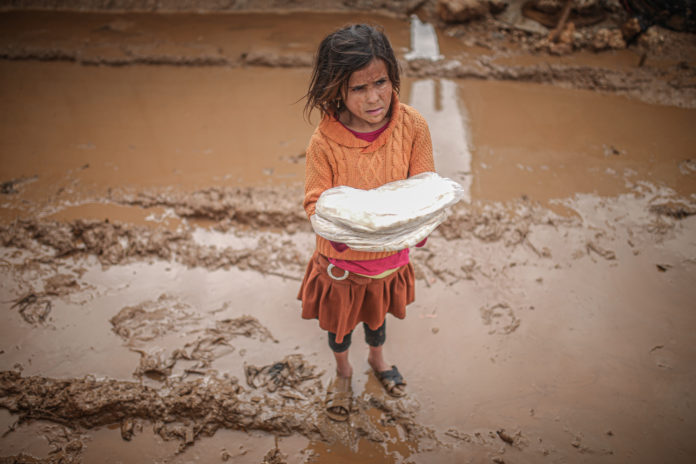 Thousands of displaced Syrians living in tents in the country’s northwest have been struggling amid heavy downpour and snowfall.

Many camps in Idlib along the frontier between Turkiye and Syria have been flooded, leading to difficulties for the hundreds of families.

Mohammed Hallaj, the director of Syria’s Response Coordination Group, told Anadolu Agency that heavy rains in the countryside of Idlib and Aleppo affected civilians in at least 79 tent camps.

According to the UN Office for the Coordination of Humanitarian Affairs, heavy snowfall affected northwestern Syria on Tuesday, damaging displacement sites, tents and people’s belongings.

In a statement, it said the most pressing needs are moving the affected persons to safe places, securing means for heating, replacing destroyed tents, and providing ready-to-eat meals and winter clothes for children and families.

Ali Said, who was forcibly displaced by the Bashar Assad regime’s attacks on his village in the Hama countryside three years ago, said his tent submerged due to heavy rain.

He added that many families have been displaced, and are in urgent need of supplies including tents and raincoats.

The Idlib de-escalation zone was forged under an agreement between Turkiye and Russia. The area has been the subject of multiple cease-fire agreements, which have been frequently violated by the Assad regime and its allies.

The situation for the people in Idlib worsened when the Assad regime, backed by Russia and Iran, launched an offensive on the province, causing large-scale displacement.

Living in overcrowded tent camps or out in the open in safe areas, many are struggling to meet even their basic needs. 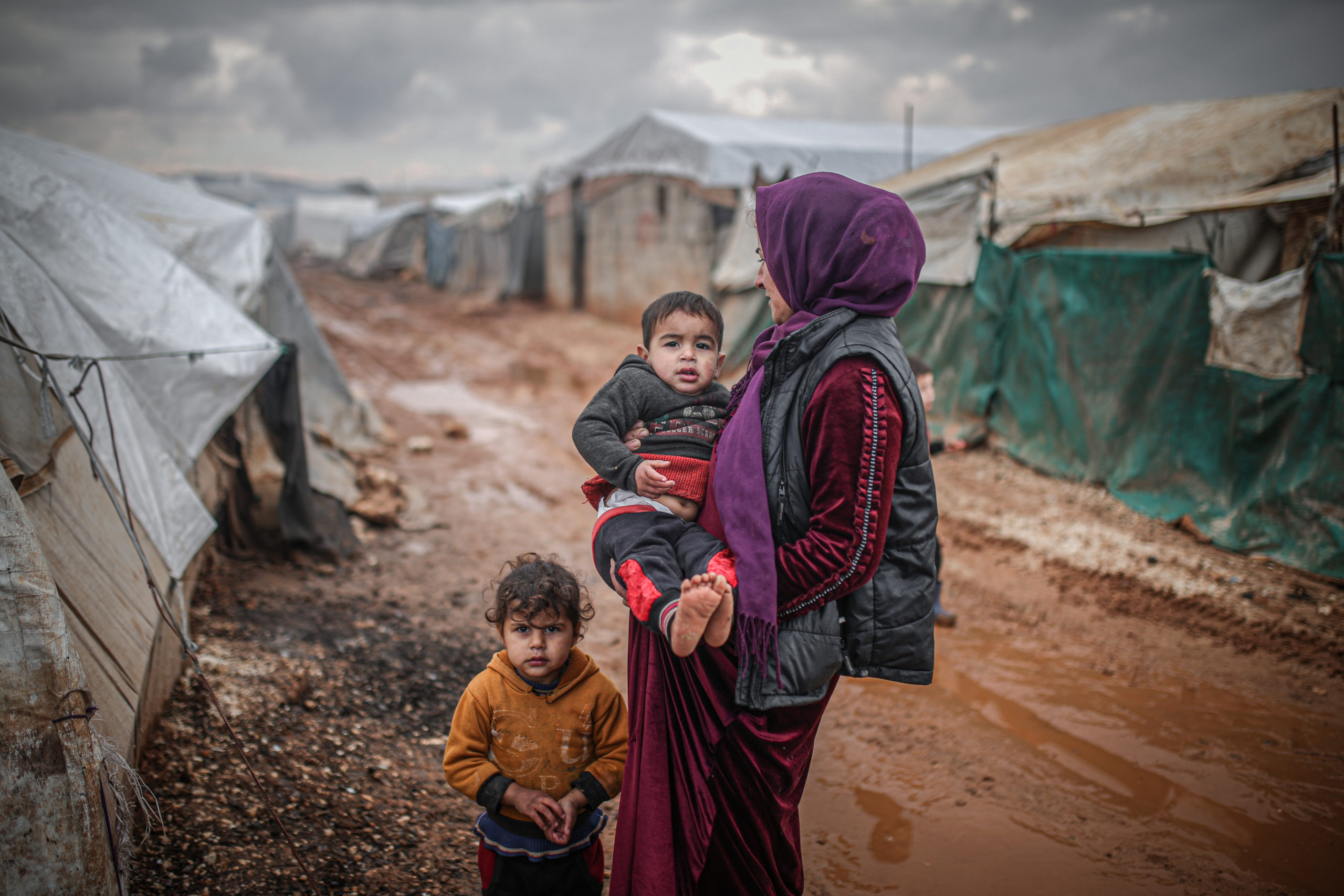