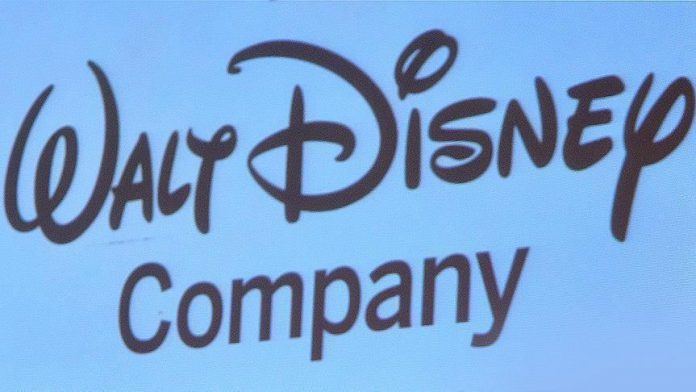 U.S.-based entertainment corporation Walt Disney will suspend payments for nearly half of its workforce in a cost-cutting effort amid the coronavirus pandemic, reported Financial Times.

Earlier in April, it was announced that about 43,000 unionized Walt Disney World employees are to furloughed starting April 19 because of the economic impact of the pandemic.

The Service Trades Council Union, a coalition of six unions representing Disney World employees, made the announcement on April 11.

According to the report at Financial Times, Disney will stop paying more than 100,000 employees this week to save up to $500 million a month at