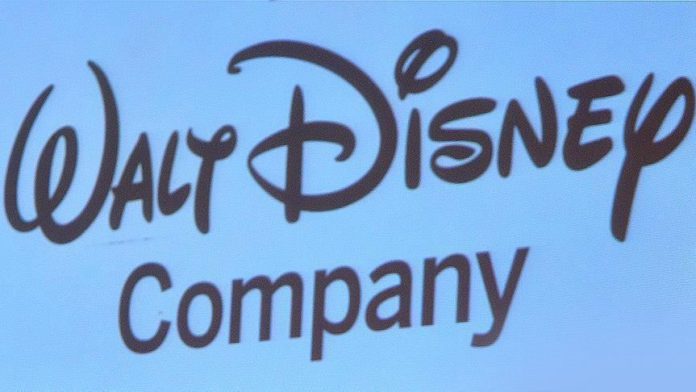 The Walt Disney Company said it will reorganize its media and entertainment businesses with a higher focus on streaming media content for customers.

Under the new plan announced Monday, the company will have three content groups — studios, general entertainment and sports — that will be responsible for producing content, but the primary focus will be on streaming services.

Shares of the company jumped more than 5% during after-hours.

The new Media and Entertainment Distribution group will be in charge of operations of streaming services — Disney+, Hulu and ESPN+ — in addition to distribution and ad sales.

Disney wants to keep up with other streaming firms like Netflix in the number of memberships and distribution in more countries with content from the Star Wars franchise and Pixar Animation to National Geographic and Marvel Universe’s blockbuster Avengers.

After Disney acquired 21st Century Fox in 2019, it has 67% equity and full control in streaming service provider Hulu. But, it was not enough to compete with Netflix.

Disney+ had 57.5 million paid subscribers in July, while Hulu had 35.5 million and ESPN+ had 8.5 million, according to the company’s latest financial results statement.

Netflix, on the other hand, has more than 193 million paid memberships in more than 190 countries in July.

Muslims concerned about rise of Islamophobia in Germany