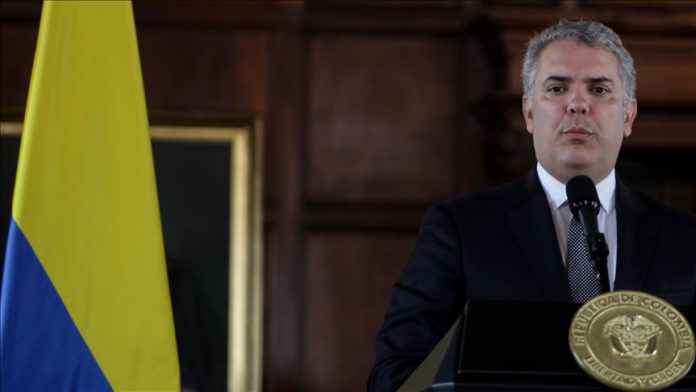 Colombian President Ivan Duque’s disapproval rate has risen to 70% amid national strikes, according to a survey.

The Invamer Group reported 79% of Colombian’s believe the situation in the country is “getting worse,” while 11% view positively the way the Duque government is handling crises inside the nation.

Colombians also showed discontent with government’s handling of international relations, now at 49%, however, 30% of participants believe it is on track.

The poll Wednesday showed the most concerning issues for Colombians are citizen’s insecurity at 88%, corruption with 84% and economy with 78%.

In late November, hundreds of thousands of