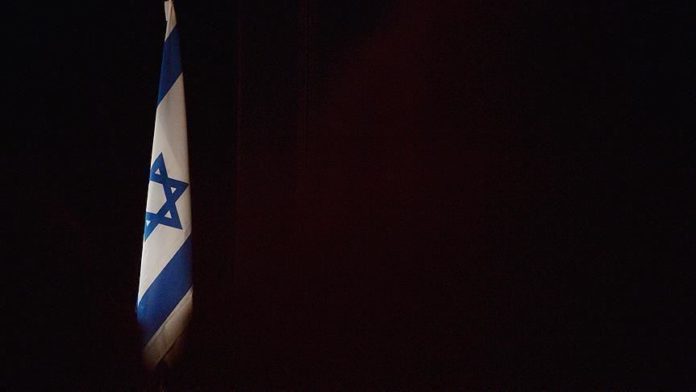 Internal Israeli disagreements have led to the postponement of a visit to the United Arab Emirates (UAE) to finalize details of a deal to normalize relations between the two countries, Israeli newspaper Haaretz reported on Monday.

The daily said the disagreements have arisen over the composition of an Israeli delegation that will travel to the Gulf state.

“The Israeli delegation that was meant to leave for the Gulf for those talks is being delayed by disagreements on the division of authority between the National Security Council, Mossad and Foreign Ministry,” Haaretz said.

According to the newspaper, Foreign Ministry representatives have already travelled to Abu Dhabi to check out buildings that might house the Israeli embassy.

Haaretz said many cabinet members, particularly those from Defense Minister Benny Gantz’s White and Blue coalition, are angry with the way Netanyahu conducted the talks with the UAE “while circumventing the Foreign Ministry and keeping Gantz and [Foreign Minister Gabi] Ashkenazi in the dark.”

“Instead of using people from the Foreign Ministry who had been working for years to strengthen ties with the Gulf state, Netanyahu sent his close associate, Mossad chief Yossi Cohen, and Ambassador to the United States Ron Dermer to conduct the talks practically by themselves,” the newspaper said.

According to the report, the Israeli-UAE talks have been taking place over the past two months, since the US administration suggested delaying the annexation plan “in exchange for normalizing relations with the Gulf state.”