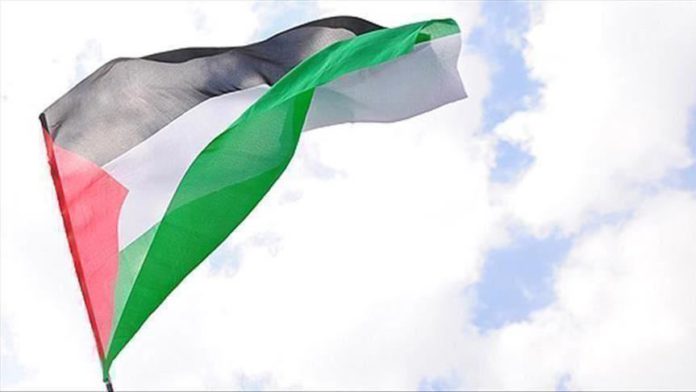 A group of disabled Palestinians staged a rally in East Jerusalem on Monday to protest the killing of a mentally ill youth by Israeli forces last week.

Iyad el-Hallak, 32, was shot dead by Israeli police after they suspected he had a gun. Police later found that the Palestinian youth was unarmed.

“People with disabilities have the right to live a decent life,” and “My son with a disability is afraid to go to school” were among banners waved by protesters.

Monday’s demonstration was called by “Hom,” a Palestinian coalition that supports the rights of people with disabilities.

In a statement, the coalition said el-Hallak’s killing was “part of injustice and exclusion of people with disability in Jerusalem.”