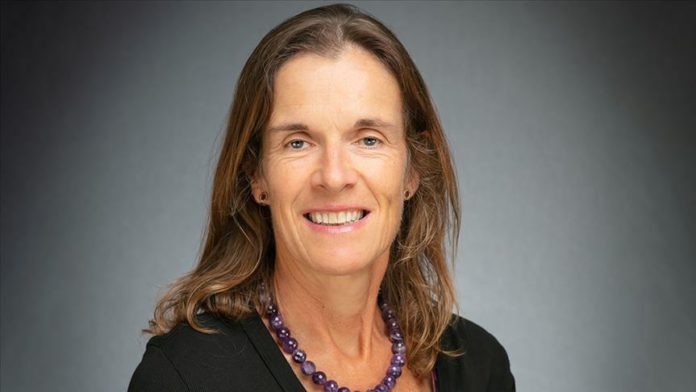 In a Twitter post, Dominick Chilcott, Britain’s ambassador to Turkey, said he planted new saplings next to the ones laid a year ago.

In the post, which had photos of the diplomat and others digging and watering the soil, Chilcott reminded that the UK will be hosting next year’s UN Climate Change Conference.

Judith Slater, UK consul general in Istanbul, said on Twitter: “I’ve planted an olive tree from Mayor @haydaraliyildiz of @BeyogluBld for National Forestation Day. We hope this tree will grow and flourish together with the UK-Turkey bilateral relationship.”

The Russian Consulate General in Istanbul also marked the day with an olive tree planting ceremony in the mission’s garden.

Jama Abdullahi Mohamed, Somalia’s ambassador to Turkey, also posted photos and a message on Twitter, saying he was delighted to be part of the campaign by planting a tree “among other 60 countries represented in Ankara.”

Earlier in the day, President Recep Tayyip Erdogan said Turkey has set a goal to plant a total of 7 billion saplings across the country by the end of 2023.