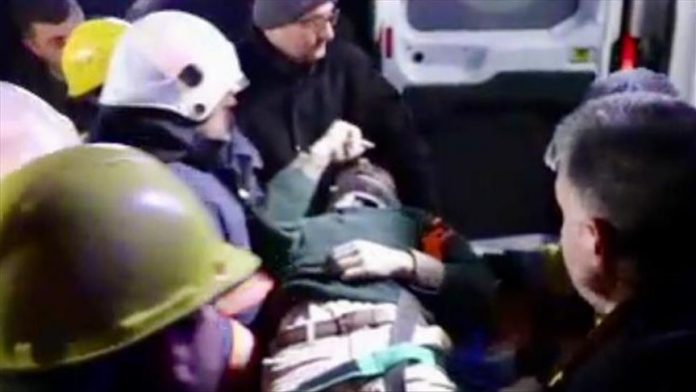 A number of countries and foreign diplomatic missions to Turkey sent condolences Friday to Turkey for a powerful earthquake that hit the eastern part of the country.

“The EU stands with Turkey, expresses deepest condolences to the families of the victims and sincere hopes for speedy recovery of the injured,” said the Delegation of the European Union to Turkey.

Turkish Republic of Northern Cyprus (TRNC) President Mustafa Akinci expressed sorrow in a statement after hearing about those killed and injured in the quake.