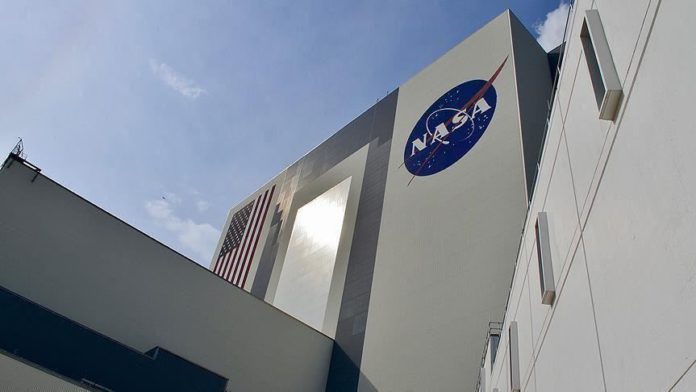 Turkey on Monday remembered Dilhan Eryurt, the first Turkish woman to work for US space agency NASA, and an astrophysicist honored for helping humans set foot on the moon.

Born on Nov. 29, 1926 in Izmir, on the Turkish Aegean, Eryurt took an early interest in mathematics, and at Istanbul University studied both math and astronomy.

In 1959, Eryurt went to Canada for two years with a scholarship from the International Atomic Energy Agency. She then went to the US and worked for the Soroptimist Federation of America at Indiana University, and on the identification of stellar models at the university’s Goethe Link Observatory. After this experience, Eryurt worked at NASA’s Goddard Institute for Space Studies. She collaborated with Alastair G. W. Cameron on research on solar evolution.

For 1961 to 1973, she was the first Turkish women to work at NASA and the only woman astronomer working there during that period.

At the Goddard Institute, research by Eryurt found that the sun was actually much brighter and warmer in the past before cooling to its current level.

In 1969 she was awarded the Apollo Achievement Award for her work contributing to the Apollo 11 mission’s first moon landing and subsequent lunar visits by providing NASA engineers with crucial information for modeling the solar impact on the lunar environment.

After completing a two-year research study at the Goddard Institute, Eryurt continued to work at there as a senior researcher. The institute sent her to the University of California to work on a study on the formation and development of main sequence stars.

In 1968, in Turkey, she organized the first National Astronomy Congress with the support of the Scientific and Technological Research Council of Turkey (TUBITAK).

Eryurt retired in 1993 after a distinguished and dedicated career in astrophysics.

January 14, 2020
We use cookies to ensure that we give you the best experience on our website. If you continue to use this site we will assume that you are happy with it.Ok