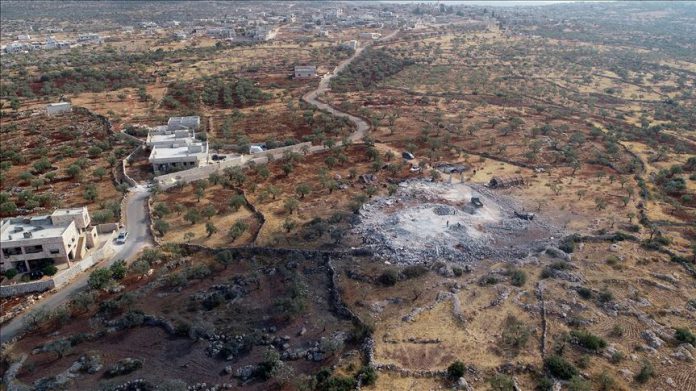 Daesh/ISIS will continue to propagate its ideological claim of a so-called worldwide caliphate after its leader’s death and declaration of a new “caliph” last week, experts said.

The Daesh terrorist group, also known as ISIS, on Thursday confirmed the death of its leader Abu Bakr al-Baghdadi in an audio statement.