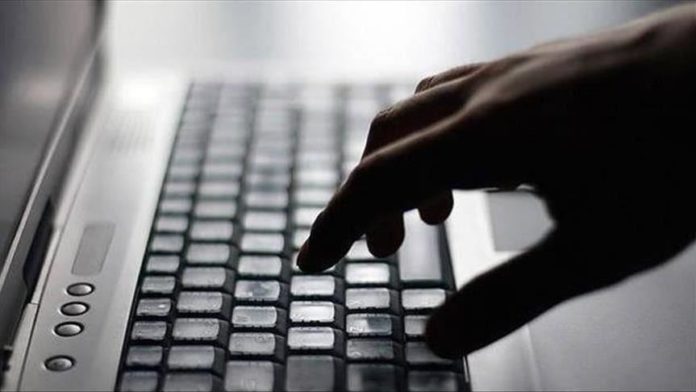 Digital sieges are a technique of political repression in Kashmir and a severe impediment to people exercising their internationally and constitutionally guaranteed civil, political, and socioeconomic rights, according to a report released on Tuesday.

“The siege serves as a deliberate means of severing social, economic and political connections between Kashmiris, while also isolating them from the world,” reads the report.

“For the already vulnerable people of Jammu and Kashmir, who live amidst a state of perpetual war and permanent emergency, it enacts a digital apartheid, a form of systemic and pervasive discriminatory treatment and collective punishment.”

Along with the move to block communications, the Indian administration also imposed a complete lockdown and deployed tens of thousands of soldiers to forestall a backlash.

India only restored mobile internet services in January this year, that too after the Supreme Court stepped in. Restrictions on social media remained in force until March 4.

High-speed internet was restored just last week in only two of the region’s 20 districts.

Numerous human rights groups, including Amnesty International and Human Rights Watch, have repeatedly urged India to restore full internet access in the disputed region, with the calls gaining steam amid the COVID-19 pandemic.

“Yet, the examples the government relies upon to prove its point show the digital blockade has no apparent effect on militants’ capability to enter Kashmir or to carry out attacks on military targets,” it said.

The report stated that multiple security agencies are involved in “covert monitoring and interception operations” with little or no oversight, public information, or transparency.

“This severely harms digital rights including the right to privacy of internet users in Kashmir,” the report said, adding that the lack of accountability is “worsened by multiplicity of laws, broad discretionary executive powers and the lack of effective judicial redress.”

“This medley of legal restrictions and criminal sanctions, aided by unlawful censorship, has been used to target social media activists and commentators,” it said.

Several chapters in the report detail how the blockade affected every aspect of Kashmir society, including the economy and the education, health, and media sectors.

The blockade, it said, created “digital refugees,” referring to children who were sent outside Kashmir by their families for uninterrupted schooling.

“Adolescents are forced to make an impossibly hard choice at an early age, between continuing to stay with their family, or pursuing better career options elsewhere,” the report said.

Electoral threshold to be lowered to 7%: Turkish president