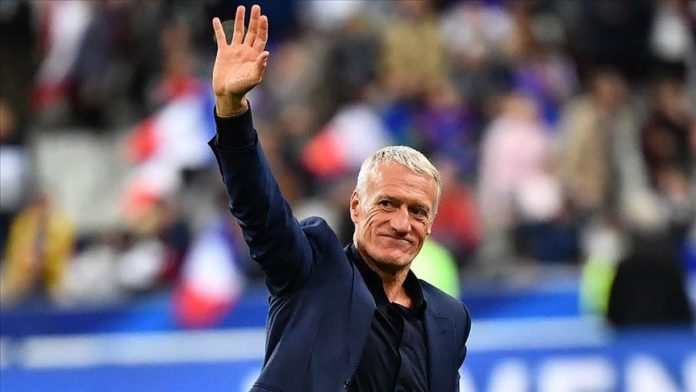 Didier Deschamps extended his contract with France until the end of the World Cup in Qatar, the French Football Federation announced Tuesday.

“Didier Deschamps has extended his contract as head coach by two years until 2022!,” the federation said on Twitter.

He also served for the Blues as captain when the national team became world champions in 1998.

Deschamps has 65 wins, 18 draws and 17 defeats in 100 matches as France qualified for the 2020 European Championships.