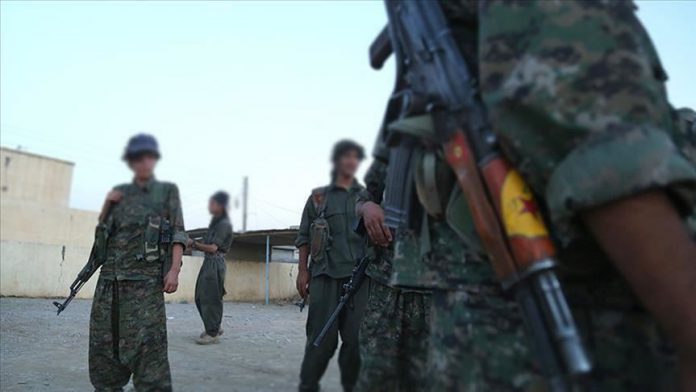 Hulya Kul, codenamed Mizgin Sevin Sipan, was sought with 1.5 million Turkish liras (around $264,000) bounty when she was neutralized in an operation by Turkish gendarmerie forces in Bingol province on July 21.

Kul expressed the fear, despair and pessimism in her diary after many other terrorists around her died.

Kul who came to Bingol in 2017 wrote in her diary their number had dropped and hopes died.

US college requires students to be vaccinated for fall