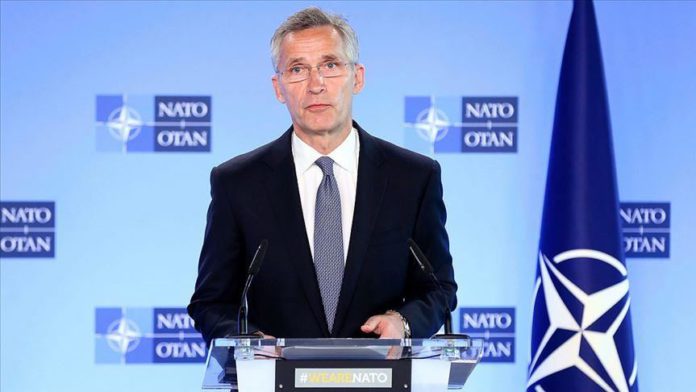 Meeting with the German chancellor on Thursday, NATO secretary-general reiterated “dialogue and de-escalation” to defuse the recent tension between Turkey and Greece over the offshore energy exploration.

“I am in constant touch with Greece and Turkey. My message is that the situation must be resolved in a spirit of allied solidarity, and in line with international law,” Jens Stoltenberg said in a joint news conference with Angela Merkel in Berlin.

“Dialogue and de-escalation are in everybody’s interest,” he added.

Merkel for her part said Germany is uncomfortable with the tension between the two NATO allies in the Eastern Mediterranean and will discuss the right ways and opportunities to be followed in this regard.

German Foreign Minister Heiko Maas on Monday visited Greece and Turkey, encouraging both countries to engage in dialogue to avoid conflict in the Eastern Mediterranean.

Another anti-Muslim attack in Spanish region of Murcia

‘Social media platforms must be reined in via laws’