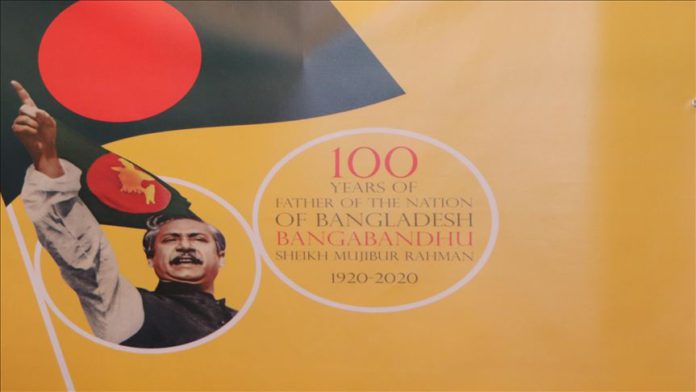 Bangladesh has sought diplomatic support from foreign countries to bring back killers of Sheikh Mujibur Rahman, the nation’s founding father.

Foreign Minister AK Abdul Momen sought the cooperation in a webinar with foreign diplomats on Sunday, which was organized as part of the leader’s 45th death anniversary events.

As many as 83 high commissioners and ambassadors in Dhaka, and in India [designated for Bangladesh] participated in the virtual meeting, the Foreign Ministry said.

Momen said “five killers of Bangabandhu are still absconding in different countries… we seek assistance from friendly countries to know their whereabouts and get them punished” to ensure justice and rule of law.

At least 12 people were sentenced to death for the murder. Six have been executed so far, with the latest in April this year, while one died in Zimbabwe in 2001. Five are still on the run.

Mujib, known in Bangladesh as “Bangabandhu” or “Friend of Bengal,” was shot dead at his house in the capital Dhaka, along with 18 family members, including his wife, three children, and brother.

The only survivors were his two daughters – current Bangladeshi Prime Minister Sheikh Hasina and her younger sister Sheikh Rehana – who were abroad at the time.