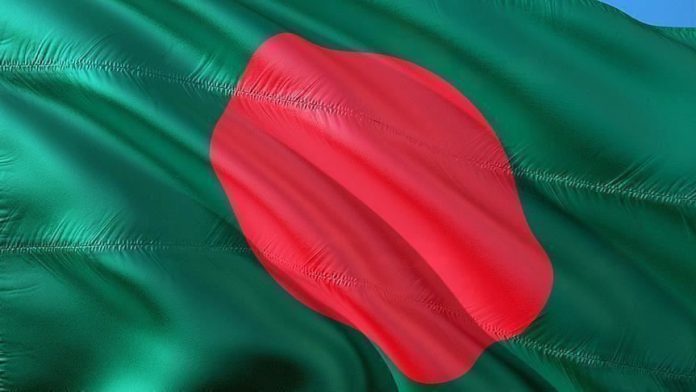 A court in Bangladesh’s capital issued arrest warrants Thursday for a Bengali-language newspaper’s editor, deputy editor and eight other employees in a case filed over the death of a teenager.

Matiur Rahman, editor of the Prothom Alo daily, and the other employees are accused of negligence after 14-year-old Naimul Abrar Rahat was electrocuted when he touched a wire behind the stage during a party Nov. 1 at his school celebrating the anniversary of the newspaper’s popular youth magazine.

Following the incident, the organizers were accused of not making proper preparations for the event, and the victim was taken