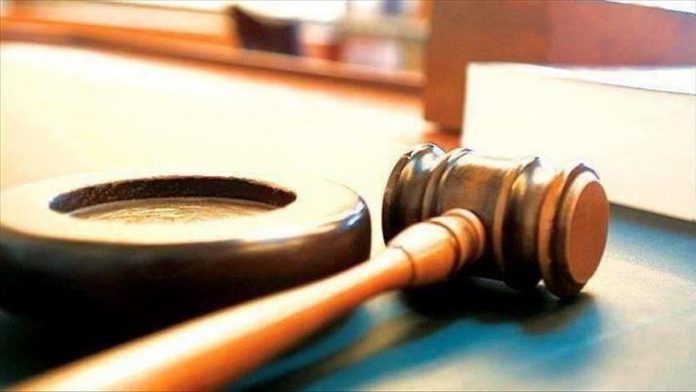 A Dhaka court on Sunday issued arrest warrants against the former chief justice and 10 others in connection, including some former and current senior bank officials of a local bank, with charges of embezzlement and money laundering.

The unprecedented order also directed country’s police to report on the arrests by Jan. 22 in the graft charges brought by the Anti-Corruption Commission (ACC), the institutional body to fight corruption in Bangladesh.

After an investigation, the ACC approved charges against former Justice Surendra Kumar Sinha in a graft case in December 2019.