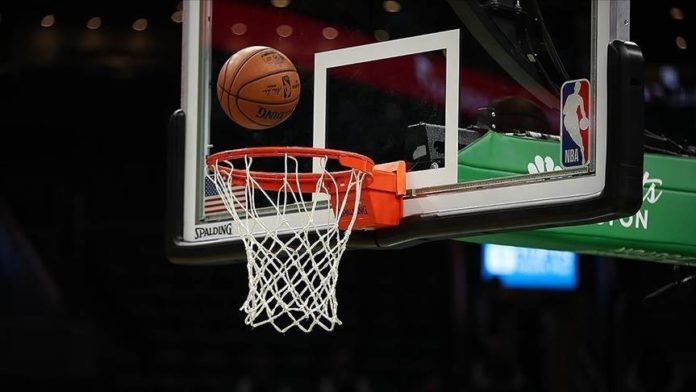 The Phoenix Suns star Devin Booker dropped 35 points to lead his team to a 121-111 win over the Brooklyn Nets late Tuesday.

The Suns had a better start, building a 39-29 lead at the end of the first quarter and 65-58 when the first half ended.

Mikal Bridges scored a season-high 27 points for the Suns, who took a 91-82 lead going into the fourth quarter.

Chris Paul recorded a double-double with 20 points and 14 assists, while Cam Johnson came off the bench to add 16 points.

Kyrie Irving finished with 26 points, and James Harden scored 22 for the Nets, who suffered their fifth straight loss.

The Arizona team has extended their winning streak to 11 games with their best start to a season in franchise history.

They improved to a 41-9 win/loss record to lead the Western Conference. The Nets are ranked sixth in the Eastern Conference standings with 29 wins and 21 defeats.

Save the Children seeks help for Bangladesh amid virus