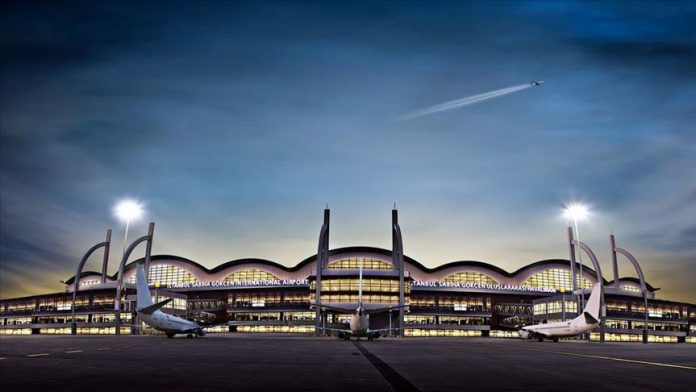 Creation of “Developing-8” (D-8) countries was meant to be a unifying factor for its members, the secretary-general of the organization has said.

The organization was meant for economic cooperation among its members, eight Muslim-majority countries from West Africa to southern and eastern Asia, said Ambassador Dato’ Ku Jaafar Ku Shaari on Wednesday at a public talk hosted by Ankara-based Economic and Social Research Center (ESAM).

The bloc, established in 1997, includes Turkey, Bangladesh, Egypt, Indonesia, Iran, Malaysia, Nigeria, and Pakistan. Currently, Turkey holds the chairmanship of D-8 which rotates every two years and is set