TurkishPress
Home News Despite pandemic, China's exports up by 8% in April 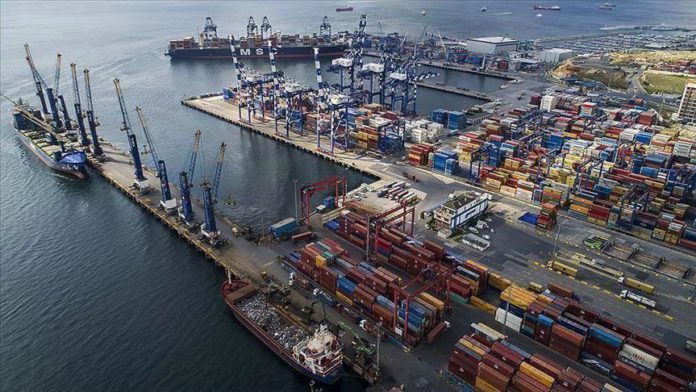 “Foreign trade of goods inched down 0.7% year-on-year in April to 2.5 trillion yuan ($352.5 billion),” the agency quoted a customs official as saying.

Chinese trade was badly hit after the COVID-19 outbreak last December as Beijing locked down major cities to slow the virus spread.

The Chinese mainland also recorded a huge increase in passenger trips as millions of its citizens made domestic tourist visits during the five-day holiday from May 1.

Over 121 million people travelled during the off days from last Friday till this Tuesday, the agency said.

Authorities, meanwhile, opened high schools and vocational centers in Wuhan, the initial epicenter of the virus.

Around 57,800 students from 121 schools returned to their classes on Wednesday, the state-run news agency said.

There have been no new domestic transmissions of the virus, the National Health Commission (NHC) said in a statement.

The country has thus far reported 82,885 cases with 4,633 deaths, whereas 77,957 people have recovered and discharged from hospitals, according to the NHC.