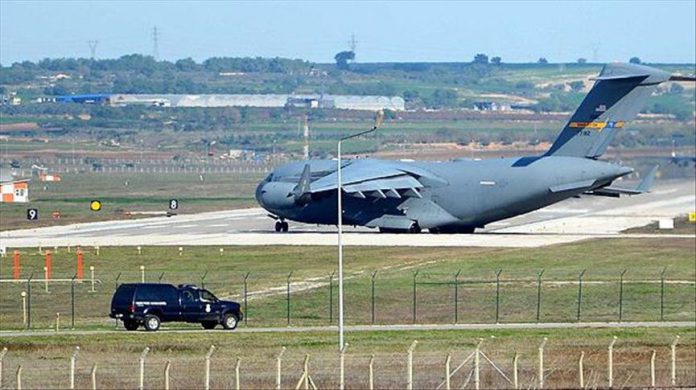 Despite the personal rapport often shared by their leaders, Turkey and the U.S. are currently at odds over a number of issues, but the U.S. interest in bases on Turkish soil endures, according to a foreign policy analyst.

The U.S. Congress is currently trying to pressure Turkey with sanctions over a number of recent choices it made, including purchasing a Russian S-400 missile defense system, launching its anti-terror Operation Peace Spring in northern Syria this October, rejecting congressional recognition of Armenian claims over the incidents of 1915, and blasting U.S. support for the YPG/PKK terror group in northern Syria.