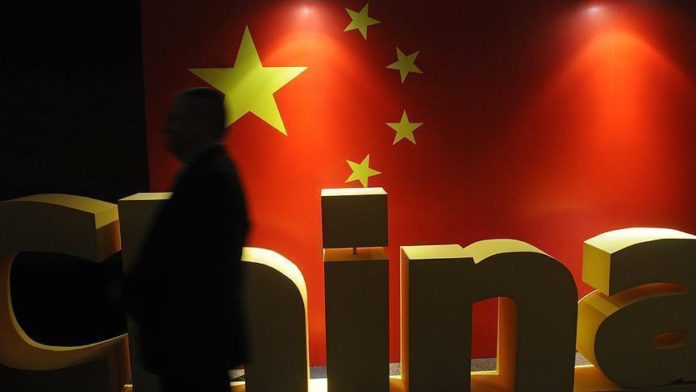 China has issued visas to American officials, including many with diplomatic passports, for the upcoming Winter Olympics in Beijing, the Chinese Foreign Ministry announced on Wednesday.

“The Chinese side has granted visas to some members of the US team composed of government officials,” said ministry spokesperson Lijian Zhao.

“The US delegation for the Beijing Winter Olympics comprises a large number of government officials, including those from the Department of State, and many of them hold diplomatic or service passports.”

Washington last month announced a diplomatic boycott of the Winter Olympics, saying it will not send an official delegation because of concerns about China’s human rights record.

Australia, Britain, Canada and Japan have joined the US boycott, while Denmark and the Netherlands also said last week that they will not send official delegations to the Games, which are due to kick off on Feb. 4.

Beijing denies any wrongdoing and has termed the allegations of rights violations a “political virus” used by the West to malign China.

Lijian said Beijing hopes the US “will earnestly act upon the Olympic spirit and work together with the Chinese side to create sound atmosphere for all athletes’ participation in Beijing 2022.”

He said Beijing “strongly opposes the dangerous remarks” by Slovenian Prime Minister Janez Jansa, who said in a recent interview that the European nation wants to strengthen trade ties with Taiwan and referred to the self-ruled island as a “democratic country.”

Taiwan has insisted on its independence since 1949, while China considers the self-ruled island as its own “breakaway province.”

“There is but one China in the world and Taiwan is an inalienable part of China’s territory … The One China principle is a universally-recognized norm governing international relations and common consensus of the international community,” the official said.

He added that the One China principle is “also the political foundation of China-Slovenia and China-EU relations.”

“China must be, and will be, reunified. Nobody should underestimate the Chinese people’s strong resolution, will and capability to defend national sovereignty and territorial integrity,” Lijian said.