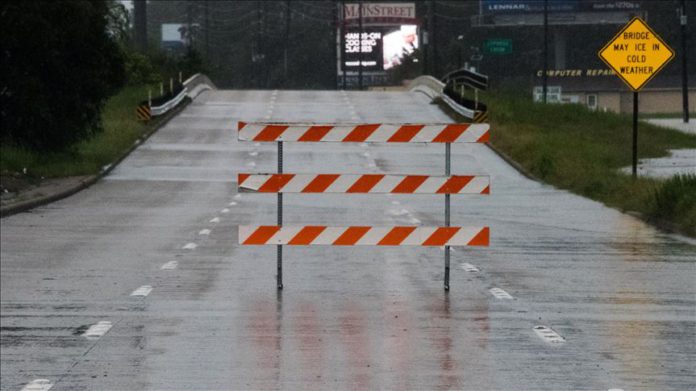 A derecho producing “widespread damaging winds” is unfolding across the US Midwest, the Storm Prediction Center (SPC) said Monday.

The rare storm, producing between 70 and 100 mile per hour winds and with power similar to an inland hurricane, has flipped vehicles and caused property damage and thousands of power outages around Omaha and central Iowa and threatens to do the same amount of damage as a tornado.

Thunderstorms will likely reach the Chicago and Milwaukee areas later this afternoon.

The long-track storm complex got its start in eastern Nebraska Monday morning and is expected to weaken as it moves south into Kentucky and Tennessee during the middle of the night.

A severe thunderstorm watch is in effect until 7 p.m. CDT from eastern Iowa into southern Wisconsin and northern Illinois.

This storm has been compared to a devastating Super Derecho of May 2009, one of the most intense and unusual derechos ever observed, which produced significant damage and killed a handful of people.