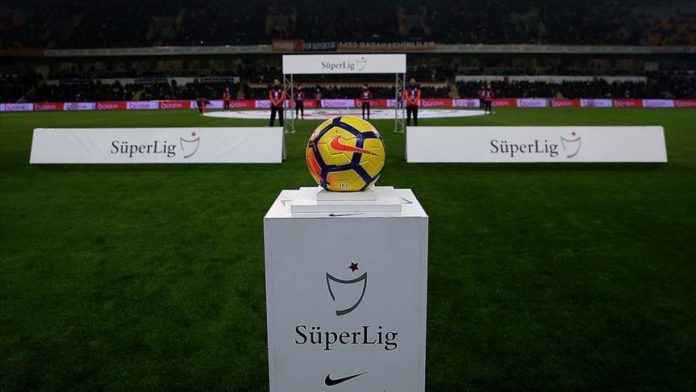 As the home team of the intercontinental derby, Galatasaray wants to break a home jinx against Fenerbahce that has lasted since 2014.

Galatasaray has since managed four ties and one loss at home.

Fenerbahce escaped from the Lions’ venue with a win in 2017 as the visitors stunned Galatasaray 1-0 with an injury time goal by Brazilian defensive midfielder Josef de Souza.

Last season’s game in the Turk Telekom Stadium ended with a scoreless result.

After two disappointing seasons, this summer Fenerbahce decided to form a new team to increase their title chances.

The Yellow Canaries signed 12 new players including former defenders on the left and right flanks, Caner Erkin and Gokhan Gonul.

Tanzanian forward Mbwana Samatta joined from England’s Aston Villa. Enner Valencia from Ecuador – playing forward – made his way to Fenerbahce. He was one of the big signings for the Istanbul club.

A mediocre team from the Mediterranean region, Alanyaspor ended the 2019-20 Super Lig in fifth place.

After spending long years at Galatasaray, Arda moved to Spain in 2011 to play for Atletico Madrid. In 2015, Barcelona acquired him and it was one of the sensational signings at the time.

In 2018, Turkey’s Medipol Basaksehir signed Arda. In January, he returned to Barcelona but did not play for the Spanish powerhouse for half of the year.

This summer, he became a free agent.

Sunday’s derby to be played without fans

The intercontinental derby will be played without fans in the stadium because of the coronavirus pandemic.

League matches in Turkey during the first half of the 2020-21 season are held without fans for health reasons, the Turkish Football Federation (TFF) said earlier this month.

This season, third place Galatasaray won two matches and has six points in the league, led by newly promoted Fatih Karagumruk which has seven.

Fenerbahce has four points and is in the tenth spot in the standings.