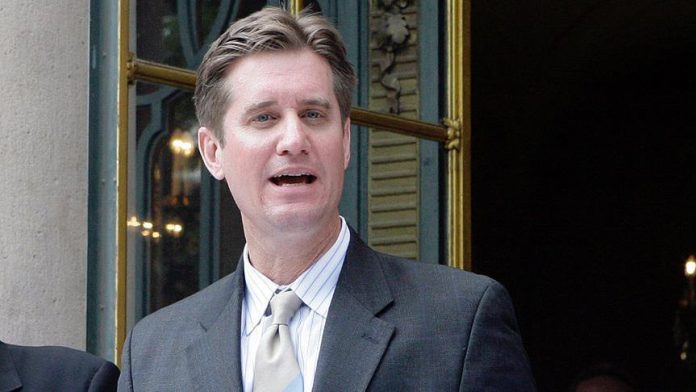 Having struck game-changer maritime and security deals with the UN-recognized Government of National Accord (GNA) of Libya in November 2019, the Turkish parliament ratified a motion authorizing the government to send troops to Libya on Jan. 3 in a bid to protect the rights of both countries.

Immediately after the ratification of the motion, Turkey started intensely working at the diplomatic front with senior officials discussing the case of war-weary Libya with countries including Russia, France, Germany, Italy, Algeria, and Tunisia. Notably, on Wednesday, both President Recep Tayyip Erdogan and his Russian counterpart Vladimir Putin called for a cease-fire.