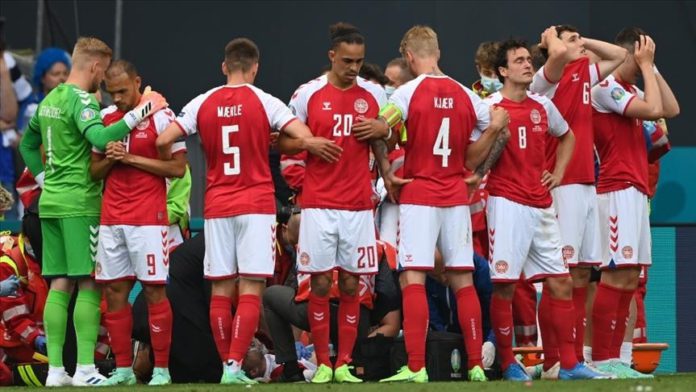 After being suspended when a player collapsed and was taken to hospital, the UEFA EURO 2020 match between Denmark and Finland resumed at 1830GMT on Saturday, European football’s governing body said.

“Following the request made by players of both teams, UEFA has agreed to restart the match between Denmark and Finland tonight at 20:30 CET,” said the UEFA statement by in the wake of the collapse of Danish midfielder Christian Eriksen.

According to tweets by UEFA and other football officials, Eriksen, 29, was later “stabilized” and conscious in the hospital.

In the resumed game, the first half will be concluded with several minutes of play, followed by a five-minute break, and then the second half, UEFA added.

The Group B game at Parken Stadium in Copenhagen was 0-0 when the game was halted.

Malaysia: New premier in charge of all govt departments