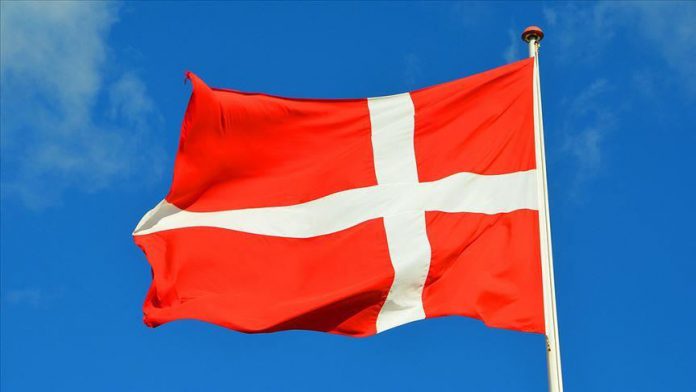 Denmark suspended training of Iraqi forces amid rising tensions between the U.S. and Iran for the assassination of a top Iranian general by an American airstrike, according to a statement Saturday from the Danish Army.

The decision was made due to security concerns and to protect Danish soldiers in Iraq, according to the statement.

There are about 200 Danish troops stationed in Iraq.