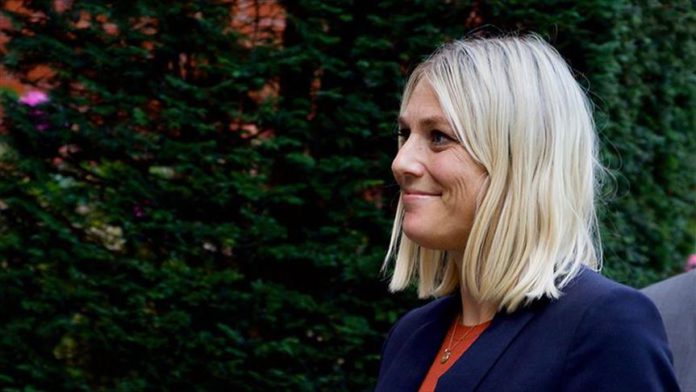 According to Danish daily Politiken, an investigation has been opened into the workings of the Defense Intelligence Service (FE).

As part of the probe, Lars Findsen and two other senior employees have been relieved of duty until further notice.

“I look at the matter with the utmost seriousness. It is absolutely vital that we can have confidence that our intelligence services are acting within their powers,” Defense Minister Trine Bramsen said in a statement.

The service is accused of hiding key information from the Danish intelligence supervisory body between 2014 and 2020 and failing to address espionage allegations within the armed forces, according to local media. 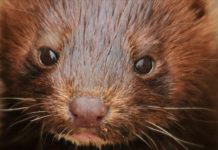 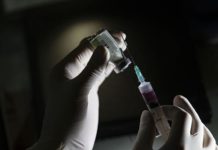 Coronavirus vaccine made in Denmark 'works on mice' 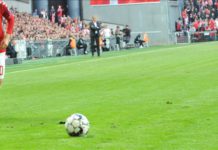 Danish football league to resume on May 28 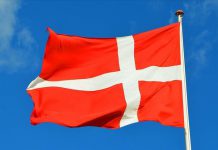 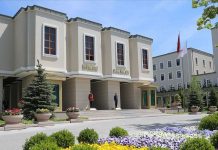