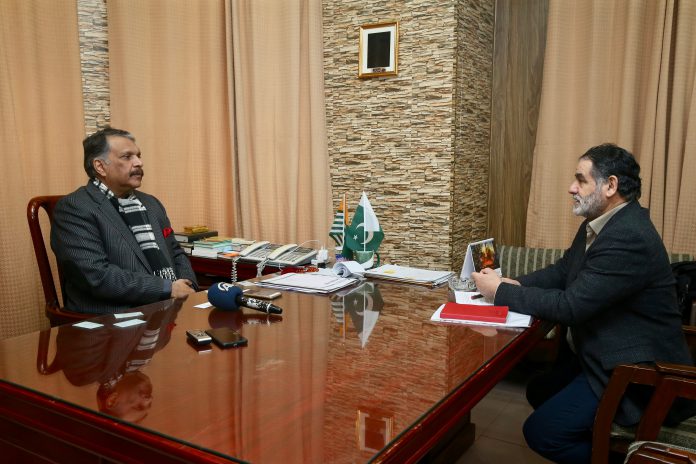 Over the past three decades, many people speculated about the sabotage, believing that explosives were hidden in a crate of mangoes loaded on the plane in Bahawalpur. But the Pakistani and the U.S. authorities have repeatedly denied and described the crash an accident.

US market watchdog warns of involvement in SPACs