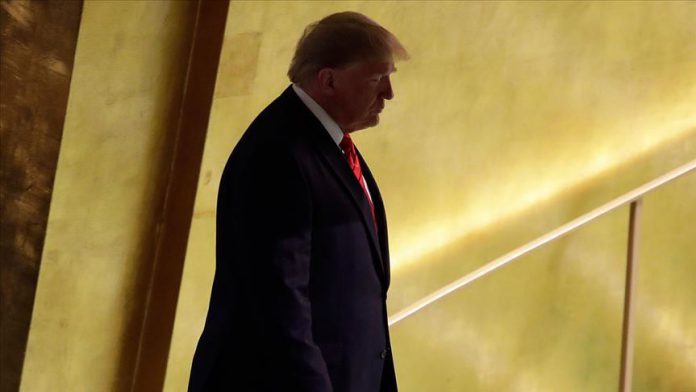 Citing three officials familiar with the matter, the Post said the lawmakers will focus on abuse of power and obstructing Congress. A full vote in the House of Representatives is expected next week.

Earlier in the day, lawyers for America’s two main parties made powerful statements before the House Judiciary Committee as it weighed whether Trump