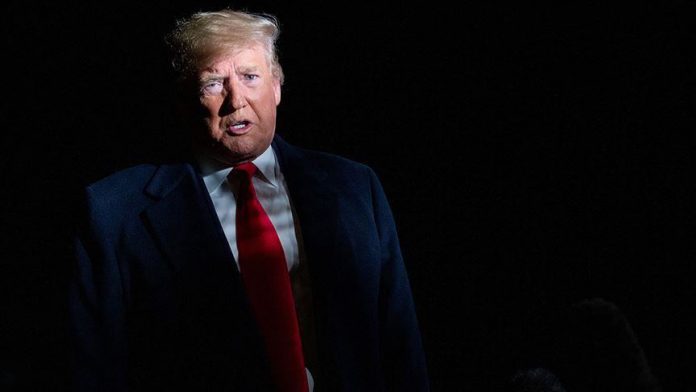 Democratic lawmakers on Monday published the first set of transcripts of closed-door testimonies from top U.S. diplomats as part of their impeachment inquiry into President Donald Trump’s dealings with Ukraine.

The release of transcripts of former U.S. Ambassador to Ukraine Marie Yovanovitch and senior State Department official Michael McKinley is the latest stage of the probe into whether Trump, a Republican, pressured Ukraine into helping discredit his political rival Joe Biden, a Democrat.

US: Former Secretary of State George Shultz dead at 100