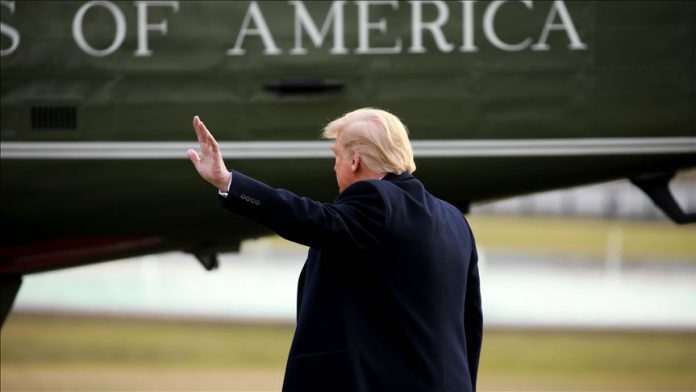 House Democrats prosecuting U.S. President Donald Trump’s impeachment trial used their final day of opening arguments to accuse the commander-in-chief of staging a cover-up to hide his illegal and corrupt requests to Ukraine.

The managers focused their efforts on prosecuting the second of two charges the House passed in December against the president — obstruction of Congress. The case against Trump is centered on it and an abuse of power article, both of which stem from Trump’s multiple requests to Ukraine to declare criminal probes into leading Democratic candidate Joe Biden, and his subsequent decision to refuse to cooperate

2 civilians, as many policemen killed in Indian-administered Kashmir