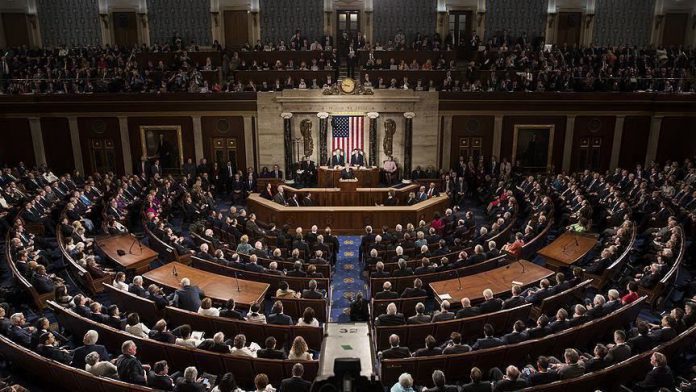 Nancy Pelosi, the Speaker of the U.S. House of Representatives, and other prominent Democrats, on Monday announced plans to stop President Donald Trump’s three-year-old ban on travelers from some mostly-Muslim countries.

Pelosi issued a statement on her website, while Senator Chris Coons and Representative Ilhan Omar attended a press conference on Capitol Hill to show support for a new piece of legislation called the No Ban Act.

“House Democrats continue to stand opposed to President Trump’s cruel, un-American travel ban in all of its iterations,” Pelosi said in her statement.

“In the coming weeks, the House Judiciary Committee