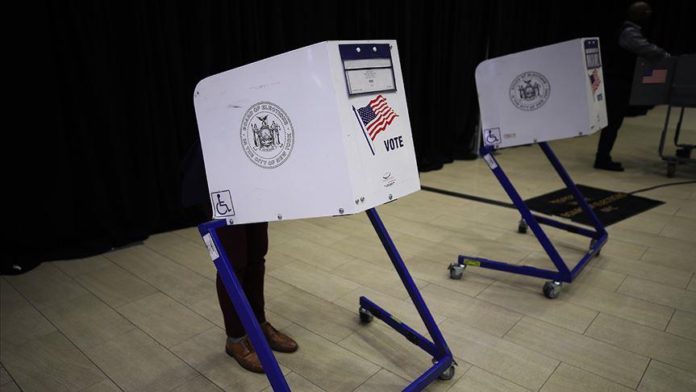 Democrat Raphael Warnock, a Black pastor, secured 50.5% of the votes and won one of Georgia’s two Senate runoff elections on Wednesday, according to the Associated Press.

Warnock went down in history to become the first black senator of the southern state after defeating Republican incumbent Kelly Loeffler in Tuesday’s special election.

The Associated Press has not called the second race between Democrat Jon Ossoff and Republican David Perdue yet. Democrats will be gaining full control of the Congress if Ossoff wins against Perdue.

Warnock has served as senior pastor at the Ebenezer Baptist Church in the state capital Atlanta since 2005, rising to prominence in Georgia politics as a leader in the campaign to expand Medicaid under the Affordable Care Act.

Turkey aim 3-for-3 in WC qualifying group vs. Latvia