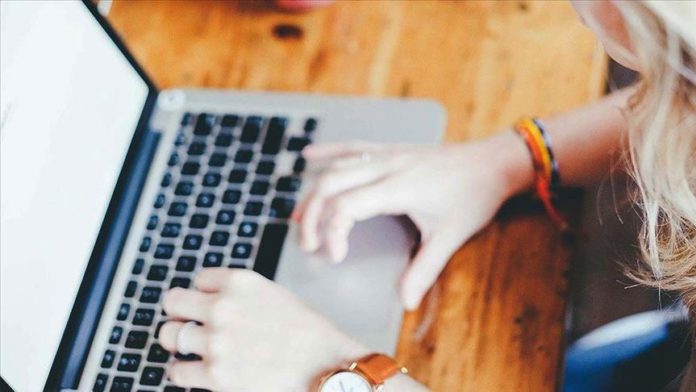 The demand for teleconferencing apps, like Zoom, has increased manifold amid coronavirus lockdowns across the world, according to data released on Tuesday.

Gemius Turkey shared its May data which analyzed the effects of the pandemic on digital users.

According to the data, the demand for video talk apps soared in this period.

However, the report said the most commonly used video talk app is Skype in Turkey.

According to the data, 5.6 million Turkish people use Skype.

Skype has been followed by Google Hangout with 4.4 million users.

According to the report, telecommuting has been the biggest factor in increasing demand for video talk apps.

After emerging last December in the Chinese city of Wuhan, the virus has spread to at least 188 countries and regions.

The pandemic has not only affected human health, but also social life, economies, and demands.

Macron argues with Israeli police during visit to Church of St...