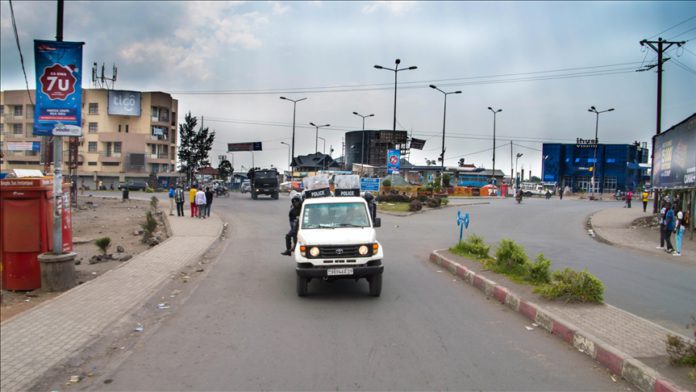 The head of the Senate in the Democratic Republic of Congo resigned Friday, following a petition by a group of senators.

Alexis Thambwe Mwamba, an influential member of former President Joseph Kabila’s party, the Common Front Coalition for Congo (FCC), was accused of embezzlement and poor management of the senate.

But in his resignation letter, he dismissed the petition as irregular and unconstitutional.

“While I don’t see any merit in the accusations leveled against me, I choose to resign in view of the fact that there is no more trust between a group of senators and myself,” according to the letter.

He is the latest official from the Kabila camp to resign, following last week’s resignation of Prime Minister Sylvestre Ilunga Ilunkamba, who was censured by parliament.

That was after President Felix Tshisekedi decided to end a power-sharing agreement with supporters of Kabila after months of tension between the two camps.

Last month, the lower house in parliament voted to oust its speaker who is also close to Kabila.

Tshisekedi supporters on Wednesday gained control of the National Assembly.

The Sacred Union, a new coalition created by Tshisekedi, also seeks to control the Senate.

Turkish stocks up at Tuesday open