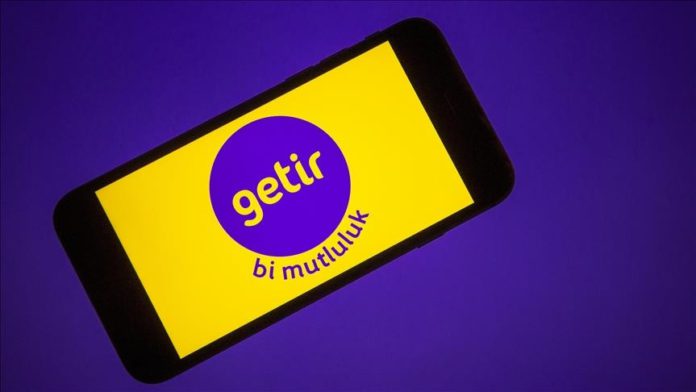 Silicon Valley’s Sequoia Capital and New York-based Tiger led the latest investment round, he stated, adding that the company would hold another round by the end of the year.

​​​​​​​”The company would start operations in Germany, France, and the Netherlands in a few months,” Salur announced.

The Istanbul-based company was founded in 2015, allowing users to order a large variety of items at a moment’s notice, with only a small mark-up on supermarket prices. It promises an average delivery time of 10 minutes.

In January, the company got a further $128 million in funding from the world’s leading investors thanks to the company’s bold approach to the delivery business and aggressive growth.

A unicorn is a term employed in the venture capital industry to define a privately held startup company with a value of over $1 billion.

Peak Games, which was sold for $1.8 billion to a US-based entertainment giant Zynga in 2020, was the first Turkish unicorn.

This acquisition was a milestone for the country’s start-up ecosystem.