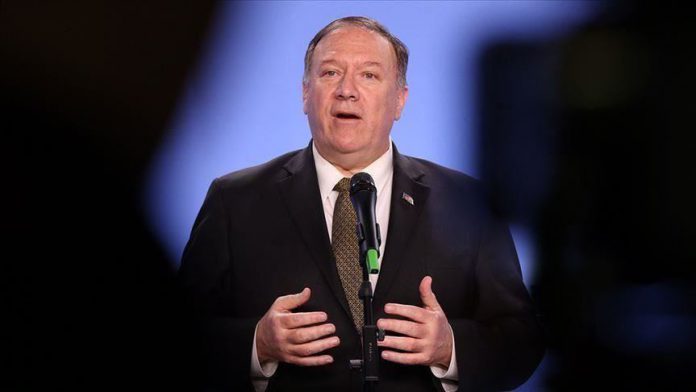 U.S. Secretary of State Mike Pompeo on Friday announced the U.S. and Taliban had reached an agreement to “reduce violence across Afghanistan,” set to be signed on Feb. 29.

“After decades of conflict, we have come to an understanding with the Taliban on a significant reduction in violence across Afghanistan. This is an important step on a long road to peace, and I call on all Afghans to seize this opportunity,” Pompeo said on Twitter.