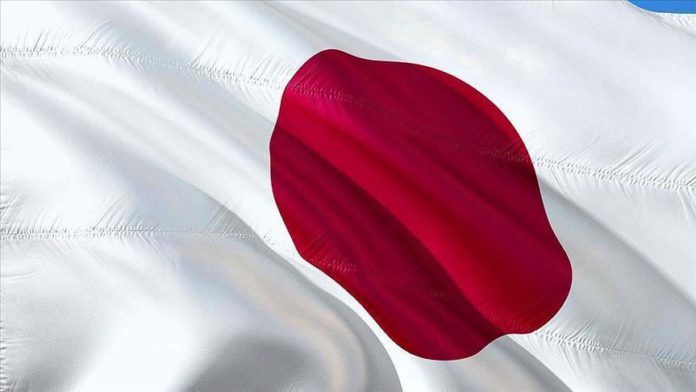 Amid COVID-19 pandemic-hit economy, the debate over successor of outgoing Prime Minister Shinzo Abe has picked up in Japan.

Abe late August announced to step down from the premier’s post due to serious health complications.

The process to choose successor of Abe in the ruling Liberal Democratic Party (LDP) began on Tuesday and the election will be held on Sept. 14 before a parliament session begins two days later.

Suga is the most popular choice among the public as well in the LDP, Kyodo news agency reported.

Nearly four in five LDP lawmakers are expected to vote for Suga in the presidential election set for coming Monday.

Abe also held chief cabinet secretary’s post in 2005 before being elected to lead the LDP in 2006.

Suga, considered to be close to the ailing premier, has been working with Abe for the past eight years.

The new leader of the LDP will seek vote of confidence in the parliament which is set to meet on Sept. 16. Of the LDP’s 394 lawmakers, 304 or 77% are seen as supporting Suga’s bid. Suga has vowed to continue with the Abe’s foreign and economic policies.

Abe has remained tight-lipped about his successor in the public.

However, the LDP’s coalition partner Komeito party does not want elections.

“The top priority is dealing with the coronavirus outbreak. People want to get back to business and return to work, and I don’t believe they want a power vacuum of a month or two that would result from calling an election,” party leader Natsuo Yamaguchi, according to daily Japan Times.

Mounting a united front against the ruling coalition, liberal-minded Constitutional Democratic Party of Japan picked Yukio Edano as its leader.

The 56-year-old Edano, a veteran Japanese lawmaker, was the government’s top spokesman at the time of the 2011 Fukushima nuclear crisis. Edano’s is the biggest opposition party in the country.

Japan is already facing worst economic contractions of nearly 28.1% due to the COVID-19 pandemic as exports drastically fell.

Abe’s handling of coronavirus crisis has faced severe criticism as capital Tokyo, whose population is ageing, emerged as the hotspot of the deadly infection in the country.