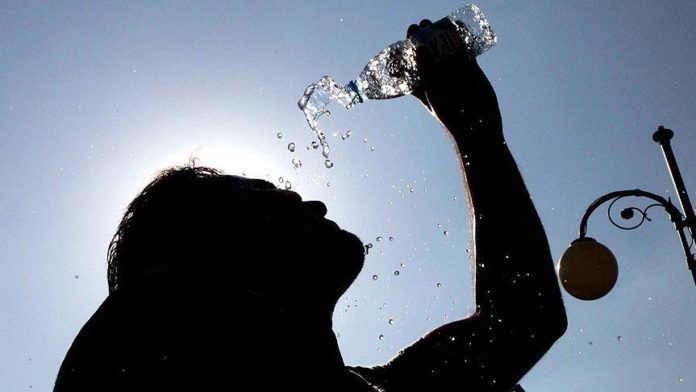 Western Canada is sweltering under record high temperatures that may have killed scores of people in Vancouver, police reported Tuesday.

In the province of British Columbia (B.C.), the Royal Canadian Mounted Police (RCMP) issued a plea for people “to check on lived ones and neighbours as the heatwave bringing record-breaking temperatures continues in Metro Vancouver.”

Since Monday, the RCMP have responded to 25 sudden death calls in the nearby town of Burnaby.

While still under investigation, heat is believed to be a contributing factor in the majority of the deaths, police said. Many of the deceased are seniors (over aged 65).

“Check on your neighbours, check on family members, check on seniors you may know,” Corporal Mike Kalanj of the Burnaby RCMP detachment said Tuesday. Burnaby is a 14-km drive from Vancouver.

Environment Canada said that 103 degrees Fahrenheit all-time heat records across the B.C., the neighboring province of Alberta and the Yukon and North West Territories are under a “heat dome” that is creating the unprecedented weather.

In the village of Lytton, about 260 km northeast of Vancouver, the mercury hit 47.9 C, the hottest temperature ever recorded in Canada. It is hotter in Lytton and other areas than it is in Dubai.

Police in Vancouver said they have responded to at least 63 sudden death calls since the heat wave began Saturday.

Armel Castellon, a meteorologist with Environment Canada, said the situation is hard to describe.

“There’s really no hyberbole strong enough for this,” he told the Canadian Broadcasting Corporation (CBC). “We are just flummoxed with how much these records are breaking. We know this is going to be a killer event.”

Castellon joined other meteorologists in blaming the extreme heat wave on climate change.

“We know this is the tip of the iceberg when it comes to heat events,” he told the CBC. “We needed to expect this and to expect more of it.”

Temperatures are not expected to drop until later in the week.