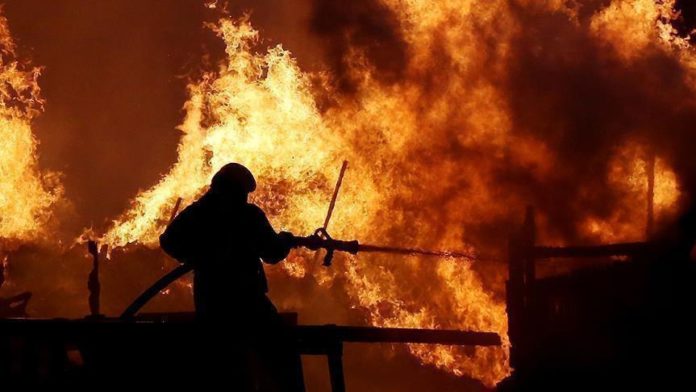 The death toll climbed to five on Thursday following a huge blast earlier this week at a chemical plant in the western German city of Leverkusen, according to authorities.

Two people are still missing at the solid waste incineration section of the Currenta company’s chemical plant, according to the statement from the Cologne prosecutor’s office.

Work on identifying bodies pulled from the wreckage continues and search and rescue efforts are also ongoing, it said.

No information was disclosed about Turkish national Erdogan Sarikaya who worked as a shift chief at the company and is among the missing.

The July 27 explosion at Chempark, one of the largest industrial parks in the country for chemical companies, had sent massive plumes of smoke into the air.

Authorities had advised residents of surrounding districts to stay indoors and keep windows shut because of fears of poisonous fumes.

Officials had also decided to close playgrounds and advised residents not to consume fruits and vegetables from gardens because of ongoing air quality tests.

ANALYSIS – France in midst of hysteria: From Islamophobia to social...