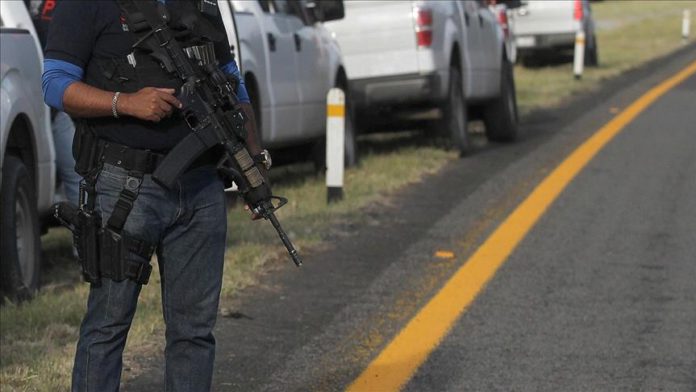 The death toll rose to 34 from clashes between drug gangs in northern Mexico, according to the La Jornada news site on Saturday.

In Zacatecas state, the Jalisco New Generation Cartel (CJNG), considered Mexico’s most powerful and violent criminal organization, and the Sinaloa cartel attacked each other on Friday with heavy weapons in an attempt to gain control of the area. Initial reports said there were 18 deaths.

National Guard forces were dispatched to the area and an investigation by the state prosecutor continues under intense security measures.

More than 300,000 people have been killed in the conflict environment after Mexico launched a fight to destroy cartels in 2006.

In the process, over 340,000 Mexicans have been displaced and about 40,000 people have disappeared.