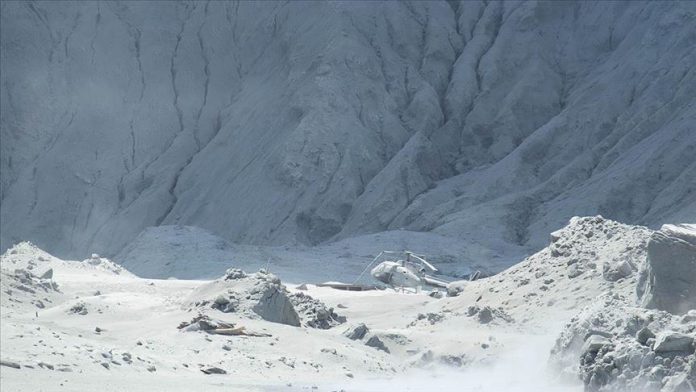 The death toll from a volcanic eruption on White Island, also known as Whakaari, rose to 17 as one victim died in the hospital.

Coastguard and police conducted a comprehensive “aerial search” over the weekend for two remaining victims between the island and mainland, police said Monday in another statement.

“No further items of significance were located,” it concluded.