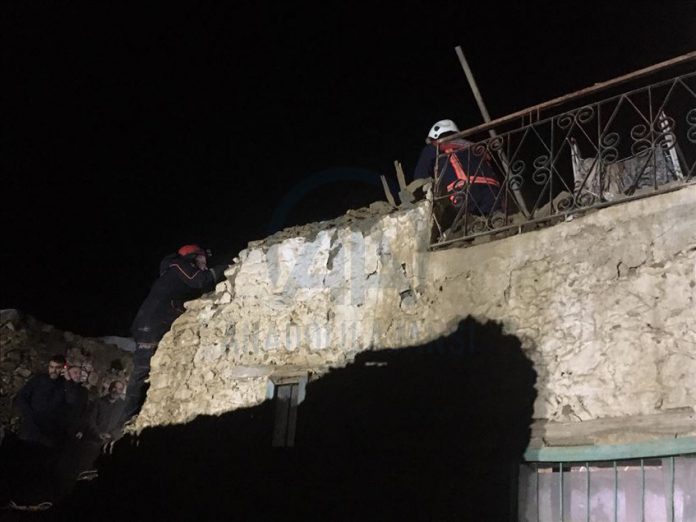 At least 18 people were killed and more than 600 injured Friday after a 6.8-magnitude earthquake jolted the eastern Turkish province of Elazig, according to authorities.

The Disaster and Emergency Management Presidency (AFAD) said 13 people were killed in Elazig province, 4 in Malatya and one in Diyarbakir, southeastern Turkey.