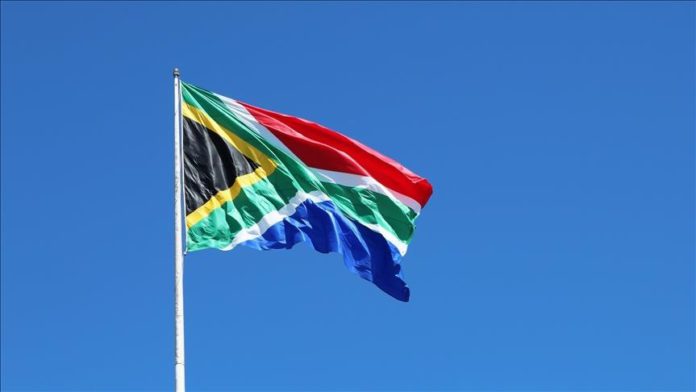 The death toll in South Africa’s violent protests against the imprisonment of former President Jacob Zuma has reached 10, with over 750 protesters detained, police said Tuesday.

“Law enforcement officers have been using intelligence to respond with speed to hotspots. We cannot let our democracy to be undermined,” Cele said during a media briefing jointly addressed by other ministers.

Minister of State Security Ayanda Dlodlo refuted claims that the security agency she leads did not do its work to detect earlier that violence was being planned. She said her department played its part by sharing information with other security clusters. “Intelligence has done the best it could do,” she emphasized.

Violent riots and looting first broke out in Africa’s most developed country last Thursday over the jailing of former President Jacob Zuma.

The protests, which begun in KwaZulu-Natal, later spread to Johannesburg and have been ongoing for days.

Major malls and shopping centers in the country’s two most densely populated provinces of KwaZulu-Natal and Gauteng have been ransacked and some set on fire.

Vehicles and trucks were also burnt by groups of protestors, calling for the release of Zuma from prison.

Zuma, 79, started serving a prison sentence for contempt of court in KwaZulu-Natal on Wednesday night.

President Cyril Ramaphosa on Monday authorized the deployment of Defense Force personnel in support of police service to restore calm and order.

On Monday morning, police officers were seen in running battles with looters in Soweto township and Eldorado, south of Johannesburg. Protesters were seen fleeing with stolen goods, including electronics, food items, and even mattresses. Some protesters were seen hurling stones at the police, who responded with rubber bullets and stun grenades.