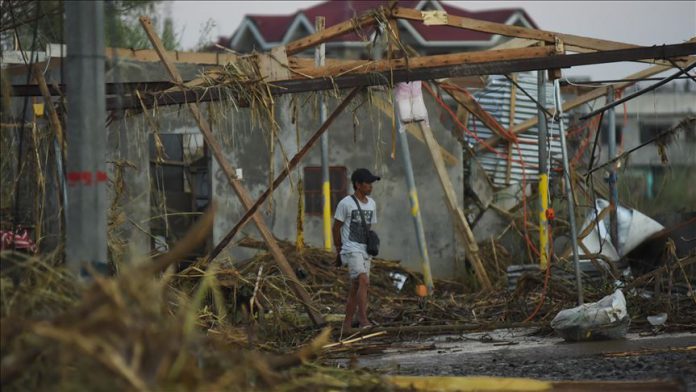 At least 21 people have been killed after a powerful typhoon struck parts of the Philippines, the state-run disaster management agency said Thursday.

Five fishermen are reportedly missing, according to the agency.

It affected Capiz, Iloilo and Leyte provinces, blowing off the roofs of many houses and knocking down trees and power poles.

Oil prices up over better economic data from China