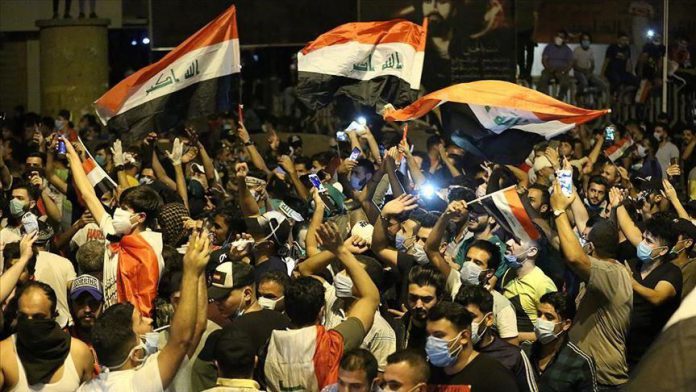 The death toll in anti-government protests in Iraq rose to 75 after a protester died of his wounds in the southern city of Basra on Monday, according to a local medical source.

Demonstrations have rocked Baghdad and other Iraqi provinces since Friday against government corruption, unemployment, and lack of basic services.