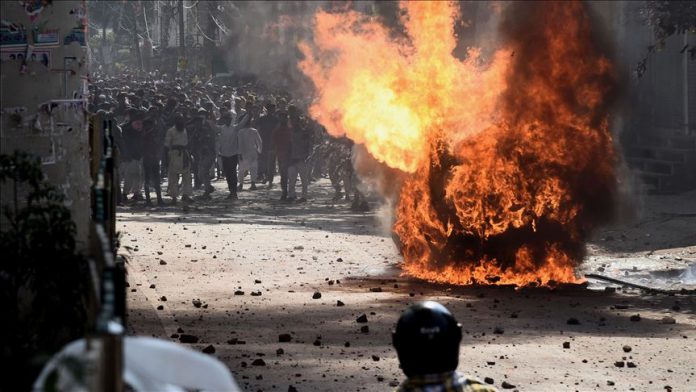 At least nine people, including a policeman, have been killed in Delhi as protests against India’s controversial new citizenship law continued for the third day on Tuesday.

The clashes, which erupted in North-East Delhi on Sunday between pro-and anti-citizenship law protesters, took a violent turn on Monday, the day U.S. President Donald Trump kicked off his two-day maiden trip to India.

The violence has also resulted in injuries to at least 130 others, including paramilitary and police personnel. This has led the government to impose Section 144, which prohibits mass public gatherings, for at least a month in the city

US: Election win not Biden's last step to White House