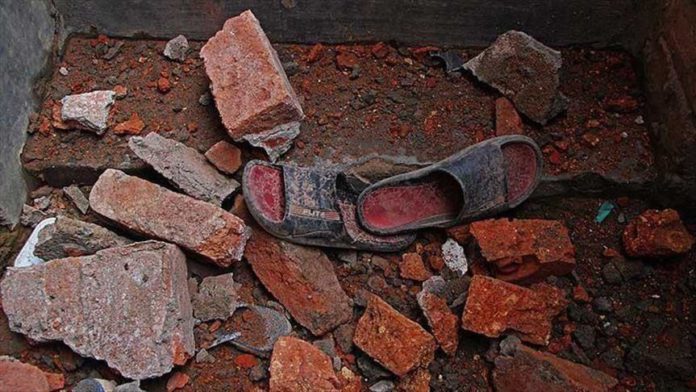 The death toll in a collapsed building near India’s financial capital Mumbai increased to 37 after 17 more bodies were pulled out from the debris by Wednesday morning.

A three-story building in the Bhiwandi area of Thane district collapsed at around 3.45 a.m. local time (2215 GMT) on Monday.

The National Disaster Response Force, local police and fire brigades have been carrying out rescue operations with the help of trained dogs.

“Teams of NDRF are working on the rescue operation since Monday morning. Operation still continues as more bodies likely under debris. At least $45,000 recovered from the debris and handed over to the police,” tweeted Satya Pradhan, director general of the disaster force.

Of the dead, at least 15 are children aged between two and 15, reported local news website Business Insider.

Several areas of Maharashtra are witnessing monsoon rains, but it was not immediately clear if the collapse was caused by rains.

Last month, at least 13 people died in a building collapse incident in the Raigad district, also in Maharashtra, around 66 kilometers (41 miles) from Mumbai.